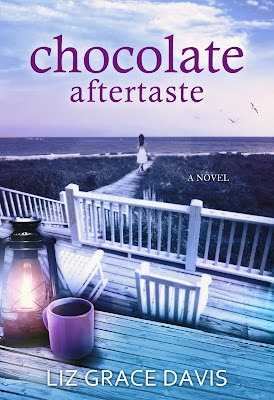 Nora Darkin’s life has never been her own, but that’s about to change, and what she finds on the other side will taste a lot like sweet freedom.

Aidan Darkin, a wealthy entrepreneur, has controlled his daughter, Nora, since the death of his wife years prior. Nora never thought to question the decisions he made for her, always believing he knew best. But trust comes with a price, and for Nora, the sacrifice is her own happiness.

On the eve of her wedding, confronted with a truth that will change everything and a betrayal that will fracture the life she’s always known, she will do the unthinkable—defy her father and make her escape.

On her own for the first time, Nora makes the quaint country town of Dreara, known for its extraordinary chocolate, her temporary home. Faced with choosing for herself for the first time in her life, she sets out to capture her own independence, to fall in love for the right reasons with a man of her own choosing, and embark on a journey that will fulfill her soul—even if that means risking it all, and losing more than she ever imagined.

But even a place known for its chocolate doesn’t quite offer Nora the sweet beginning she’d hoped for. 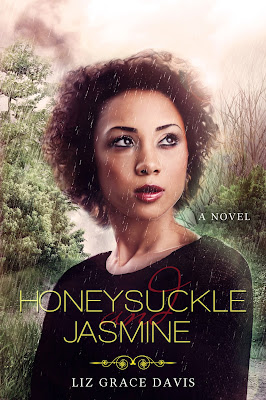 The past is never far behind.

Senia Loato’s life has been needled by disappointment, and the wounds that fester go beyond skin deep. She is certain if she puts miles between her and her tainted past, she will somehow outrun it. When she’s offered the chance to leave her island home of Mintang to become an au pair for three boys in Germany, she takes the opportunity to start running.

In Germany, she meets Miina, another African au pair. What builds between them is a life-defining friendship, one they will risk everything for.

And soon, they’ll be asked nothing less.

When Miina is betrayed and left stranded, Senia stands by her, risking much more than just her stay in Germany. She also stands to lose rich, handsome, turquoise-eyed Roman Dorenwald, the first man she has allowed into her heart.

But they’re risks worth taking.

Eventually, Senia makes a sacrifice that catapults her back to her past, where she’s forced to draw back the curtain and discover the shocking truth of her history.

Can she confront her nightmares, reach deep into her soul, and forgive those who have hurt her? Or is it easier to just keep running? 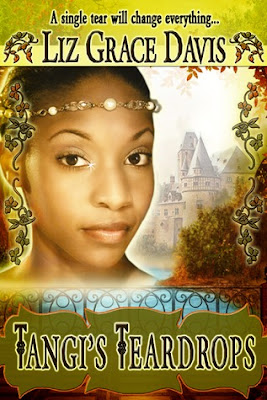 When Tangi's father dies, he leaves her nothing but three empty bottles. A kind uncle takes the poverty-stricken girl and her stepsisters in, and for a time life gets better on his farm. But Tangi remains a lonely outsider; her stepsisters tease her for her crippled leg, and the housekeepers use her like a servant.

Just before her thirteenth birthday, Tangi learns the truth about her father's strange legacy: the three bottles aren't empty any more. They're filled with all the tears she's cried since her father died, and her tears are enchanted. She must use them to travel to Rosevine, the world of her dead mother. Tangi not only belongs there but is necessary to keep Rosevine alive.

Tangi's tears will save Rosevine, and Rosevine will save Tangi from a cruelty-filled life, except for one thing: Tangi's lost the bottles.